The opening act 1973-74 season has enriched us all with timeless memories, friends and experiences. May there be more.

The first live theatre production was presented on February 20-22, 1974 and consisted of three original one act plays by Warren Giarraputo: The Door, Nice Pizza and Parade. 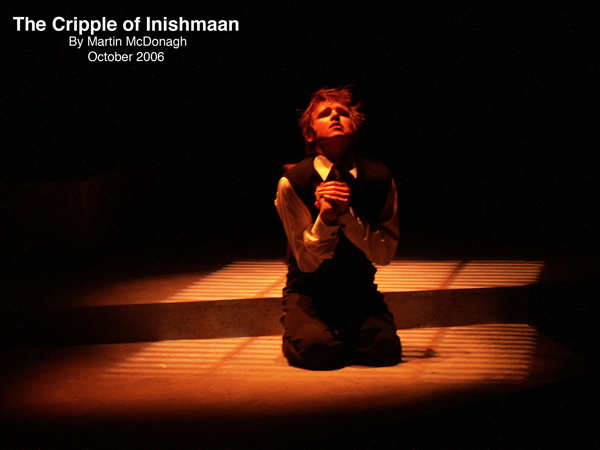 JOIN THE CONVERSATION @sinclaircc
Tweets by @SinclairCC
VIEW US ON